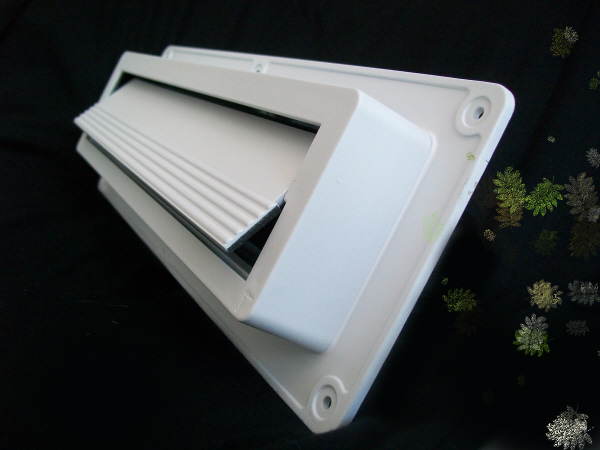 Daily Telegraph journalist Sarah Lonsdale loved her Ecoflap and has recommended it several times over the last four years (in January 2010, March 2010 and October 2012), often in glowing terms:

“We have, however, found success with the Ecoflap, a new, robust letterbox insulator, which is screwed onto the inside of the front door and removes draughts completely and has so far stood up to our postman’s vigorous shoving.”

“Of all the draught-busting products I tried, this was the most effective and has made a real difference to our hallway area.”

so, after years of service, we were surprised to read in the latest review about the problems her postman was having with it. He struggled with it so much that eventually the flap came off. The broken Ecoflap fell to pieces, stopped doing its job and the draughts were back. Sarah was so fed up with having a draughty hallway again that she was contemplating giving up on a letterbox altogether.

We’re always upset to hear that a customer is having problems with their Ecoflap, so we got in touch with Sarah to see if we could help. It turns out that Sarah’s front door sports the first ever version of the Ecoflap, ie original Ecoflap from about 4 years ago, which might explain why things went wrong.

Why the old Ecoflap sometimes has problems, and how we responded

The very first versions of the Ecoflap had extra plastic ribbing as strengthening where as in 2011 the second generation ones had an aluminium insert that helped with strength, rigidity and ease of closure.

Eventually Sarah’s Ecoflap failed through pressure of deliveries, especially as with a very small external letterplate her postman was wrestling with it on a daily basis (just imagine how much post a Daily Telegraph journalist must get).

In addition, on the first version, when large or folded post tries to get through it would sometimes push up on the top of the flap and stop the Ecoflap from opening.Trying to bash post through a closed letterplate will be hard work.

Since 2011 we have had a ‘widget’ that makes sure the flap rotates and lifts out of the way to allow even very thick items to be posted through a wider range of letterbox sizes without putting force on the top part of the flap.

If like Sarah, you are having some problems with larger post items, as well as updating your Ecoflap it’s worth having a good look at your letterbox. The Ecoflap can acommodate quite sizeable parcels, but if your external letterbox is narrow then that will always be a restricting factor. As deliveries such as newspapers are folded to get through the narrow external letterbox pressure can be placed on the Ecoflap that can lead to problems with the old design. You can simply increase the hole in the door to match the Ecoflap dimensions to get the full benefit of draught-proofing plus easy deliveries.

What have we learnt?

The main lesson is that we should have let all our existing customers know that there was a new version of the Ecoflap on the market. We should have brought the new Ecoflap to her attention and explained the benefits. Sarah suggested that we should go back to the drawing board and indeed we already had and solved her problems three years ago.

We’re always working on refinements to the Ecoflap to make it better and more robust. If you’re experiencing any problems please contact our customer care team and we’ll be happy to advise. It may just be that your Ecoflap is showing its age and needs updating. What a difference a widget makes. 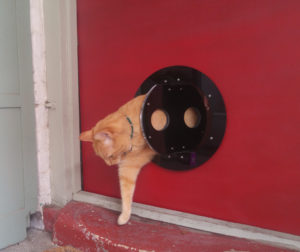 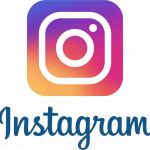